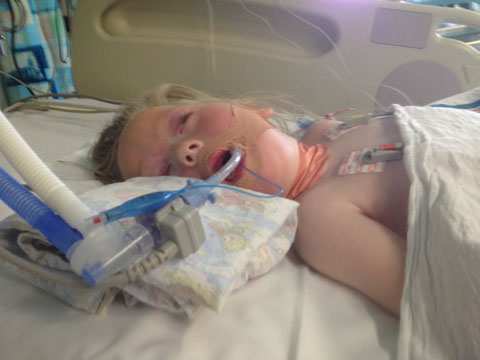 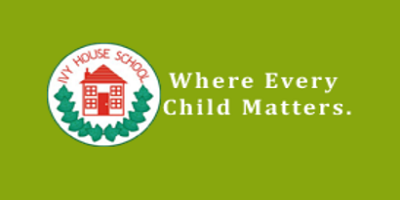 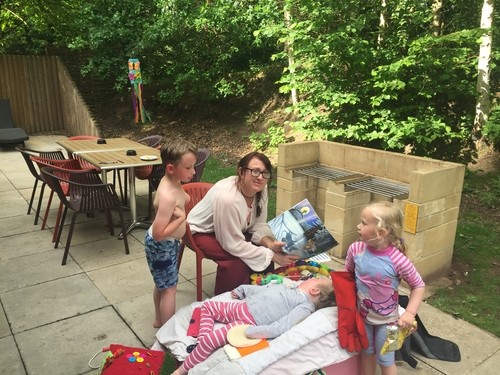 Harriet's Blog 14 June 2017
It had been almost 2 years since we had been on holiday as a family, due to Harriet`s overall condition deteriorating and simply not having the funds in place, when we were able to take a short ...
Read more 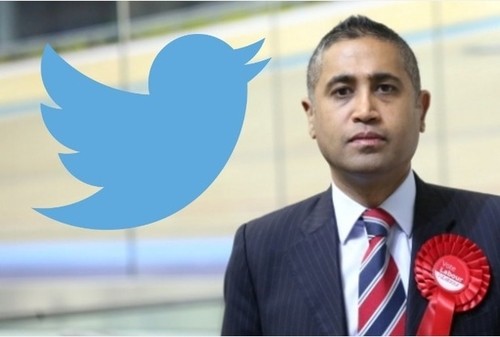 Harriet's Blog 30 March 2017
June 9th 2016 – we received a letter from Ivy House School, informing us that there may be strike action as early as next week, due to an Equal Pay Review dispute.The following day we received a...
Read more 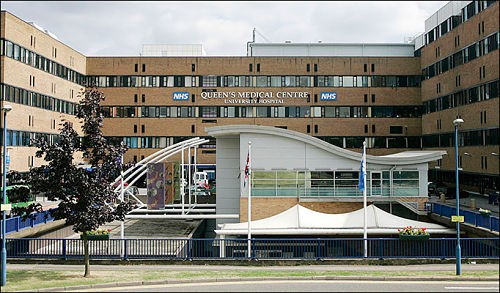 Harriet's Blog 05 March 2017
HARRIET IS ASSESSED FOR A COUGH ASSIST MACHINEThe colder months had given Harriet a rough time, her asthma was getting worse and we were concerned that her health was deteriorating due to her un...
Read more