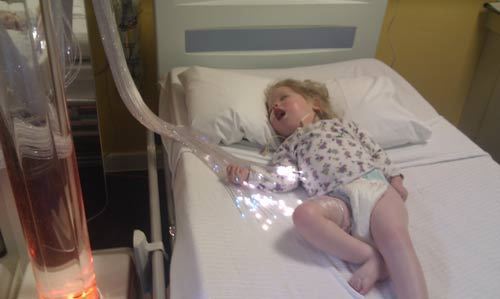 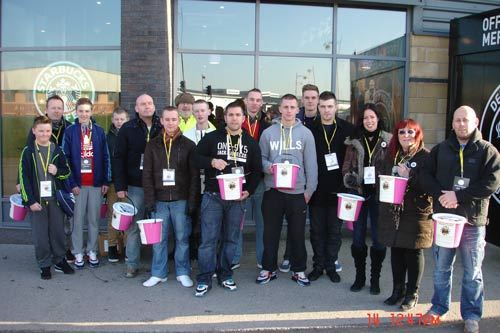 On Saturday 14th January 2012, seventeen volunteers made up of family and friends, descended on Derby County football stadium, in aid of a collection for the Help Harriet Trust.

As the fans from both Derby county and Coventry city started to arrive, we began our collection, some of us had done this before and knew what to expect, where as others were a little apprehensive.

Alot of people from Derby had read about Harriet in the Derby Evening Telegraph or were linked to Harriet`s Facebook group and regularly followed her progress, but there were also quite a few people that had not heard about Harriet. 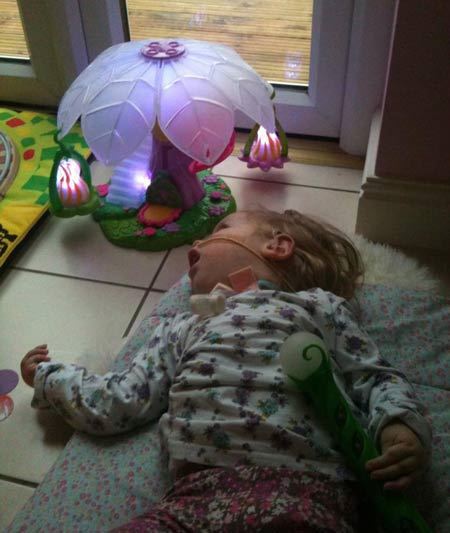 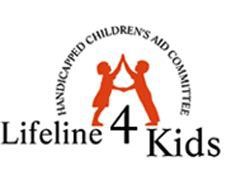 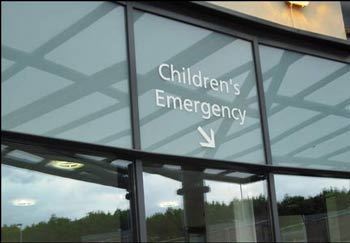