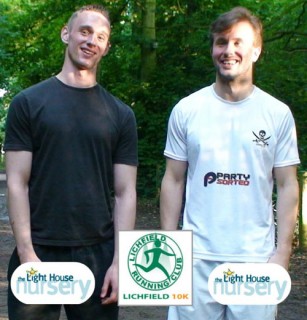 Harriet's brother Jonathan Gregory and his friend Thomas Smith, decided in June that they were going to run the Lichfield 10Km run and raise funds for the Lighthouse Nursery.

Jonathan approached the Lighthouse nursery and told them that he wanted to help the nursery which Harriet attends twice a week, by raising funds for sensory equipment.

Once the nursery had given the green light Jonathan and Thomas, setup a Facebook page to raise awareness of the run and what the money was being raised for, which can still be viewed at the following link http://www.facebook.com/lighthouserun .

Thomas had run marathons in the past and agreed to help Jonathan get in shape for the 10KM race; they ran 5 miles, three times a week around Elvaston castle.

When the big day finally arrived on Sunday 9th September, it was 30 degrees, which was a little too warm for running, but they got on with the task. 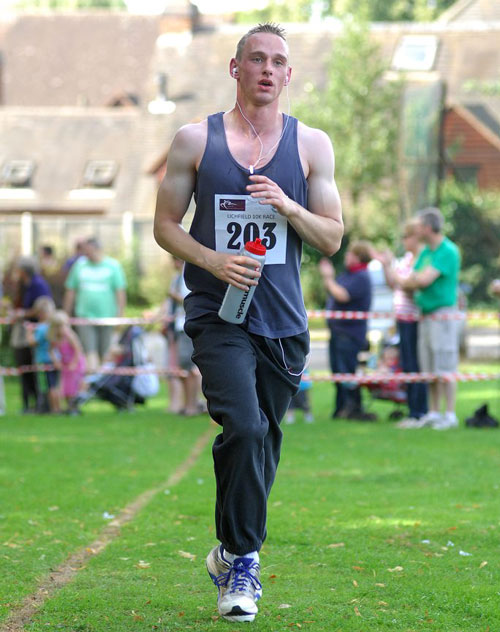 The pair managed to raise an amazing £251 in total, which was donated to the Lighthouse nursery this morning .

Jonathan and and Thomas would like to say a Big Thank you to all those that Donated and supported them.

Harriet is rushed into Accident Emergency after ha...
The Dynamic Trio Raise Funds for Harriet